What is Mad About Marriage?

Marriage is a marvelous and complex relationship. Most couples have been “mad about marriage” because they've been madly in love with each other. But most of us have also been just plain mad.

Mad About Marriage is just one part of the big Faith for Today family! It is a series of television programs created as a part of Lifestyle Magazine. The series began airing in 2010 on The Hope Channel. In addition to the series, Mike Tucker also conducts Mad About Marriage Live Seminars by invitation for local churches and conferences.

The Mad About Marriage Seminar is is marriage education, not marriage counseling. Mike shares lots of stories – some from his own life – and lots of practical advice that you can really use. He also examines some of the issues that can derail marriages, drawing on current research and the expertise of a variety of scholars, authors, and psychologists to find solutions to the problems. There are some "big" issues that have a very destructive effect on marriage. Some of these issues are easily identified, but some of the most destructive may be present in marriages without couples recognizing their existence. Couples struggle along, trying unsuccessfully to create a positive relationship, not realizing why their efforts at marital bliss seem thwarted. It's important for the success of the marriage to identify and deal with negative issues. 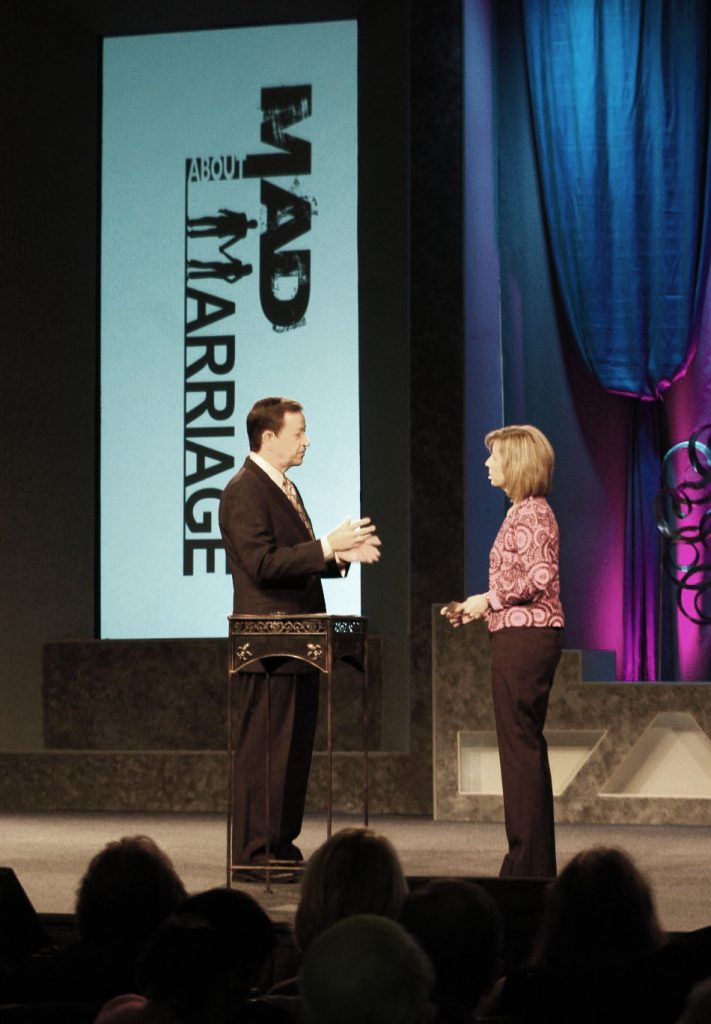